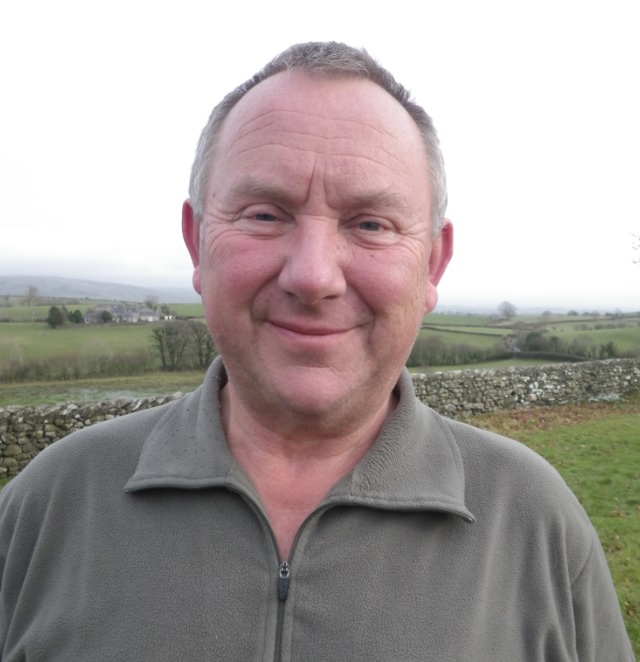 As I get older my sense of safety is increasing.  There might have been a day when I would have stopped on the hard shoulder of a motorway at a well-judged point feigning a breakdown in order to recover the carcass of an animal or bird.  Nowadays repeated journeys between turning places to establish the identity of a carcass on a particularly difficult stretch of highway might be safer due to increased wisdom too!

Roadkill has always interested me.  This developed when I worked in the forestry industry in North Wales nearly forty years ago and occasionally saw dead polecats on the road when traveling to jobs early in the mornings.  Fine male specimens were quickly thrown into the back of the van and the onward journey being constantly reminded of the lifeless passenger by assault on the olfactory sense.

Mustelids have always held an attraction.  As a breeder of ferrets for much of my life the opportunity to closely examine a wild native forebear of the variety couldn’t be missed.  Live specimens rarely come my way; delivered by well-meaning folk who are aware of my passion.

Realising that my finds may have been interesting to whoever I assiduously recorded dates and locations.  Some years later and as a result of a passing comment to an employee of English Nature I was give contact details of a leading polecat researcher.  I wrote to him and received a lovely reply.  To this day we are very good friends and have jointly worked on a pine marten project in Galloway Forest for the last thirteen years. He encouraged me to record my observations and that advice was really the key stimulus for the purchase of an anorak – a big one at that.

A second chance occasion twenty five years ago saw the purchase of a small paperback publication, “The Provisional Mammal Atlas of Cumbria” containing distribution maps of species records.  I was amazed to see so few records of the commoner species in particular.  I think there were six brown rat records for example.  At that time my new job in Cumbria required much road travelling, some during the hours of darkness, and you might imagine that road casualty records amounted with impunity – they did indeed.

Of course, I wasn’t just seeing dead mammals, birds as well.  The raptor group is well represented in Cumbria and unfortunately these can be seen on motorways in particular.  After twenty five years with my last job I ventured into the world of self-employment and my company now specialised in work associated with protected species.  Twelve months ago I had a motorway contract which was heaven to me.  Correctly attired in yellow with a vehicle fitted with the necessary logos, reflective stripes and flashing lights I could access those embankments where, for years, I had been spotting roe deer, badger tracks and the like.  The contact involved walking long distances checking roadside features and, of course, I was finding casualties on the hard shoulder.  What I did find surprising were the numbers of dead raptors on the embankments out of sight to regular traffic.

My observations were reported to the Highways Agency regional contactors and I learnt about the PBMS.  One memorable but sad find was two dead long-eared owls on the hard shoulder of the north bound M6 at Tebay.  Seeing one in the wild is a special thing, but handling a carcass and running the long ear feathers through finger and thumb and marvelling at the plumage generally adds a dimension to the fascination of these birds.

In February I noted an increase of barn owl road casualties.  As the motorway embankment vegetation had died back, vole runs were exposed and presumably owls were attracted accordingly.  From memory I recall eighteen barn owls reported as casualties in Cumbria and North Lancashire.  Not all could be collected but many were and forwarded to PMBS.

One of the ‘skills’ I’ve developed during the years of carcass spotting is location recall.  Nowadays I have a small voice recorder close to hand but describing location especially in areas without obvious landmarks can be challenging.  Motorways are relatively easy as marker posts record distances and are seen at the edge of the hard shoulder.  For example, a post bearing 420/8 means that the location is 420km from the start of the motorway and 800m further than 420/0.  There is usually a post every 100m.  If a report of a predatory bird casualty or polecat is forwarded to the PBMS or other recording agency it is always helpful to note the direction of travel.  Fuel costs can be lessened as slower speeds may be useful to read the small numbers!

On other roads power lines, bridges, junctions coupled with approximate distances assist with location fixing.  Of course, carcass spotting isn’t restricted to polecats and predatory birds.  Other mammals and birds may be identifiable and records can be reported to the relevant county biodiversity data recorder or by using, for example, the excellent iRecord website where a zoomable aerial mapping layer greatly assists location fixing.

Good luck and beware – although squashed carcasses can be less appealing than other entertainment when travelling, it can be addictive and you may want to buy a decent anorak!  The collective data can be used to prevent further casualties.