Dr Pierre Mineau, formerly of the Canadian Wildlife Service and now a part time consultant, has been a recent visitor to CEH Lancaster. Pierre spent two days working with Richard Shore, the principal investigator for the PBMS, to further develop probabilistic methods for predicting the likelihood of wildlife mortality from rodenticide poisoning. This follows on from the approaches described in an earlier paper they co-authored (Thomas et al., 2011). It is hoped that developing the methodology further, researchers will be able to quantitatively estimate the scale of rodenticide-induced mortality in wildlife populations. 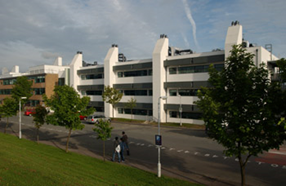